The Chic Athens Hi-Tech Hotel is located in the cultural and commercial center of the city, in near distance from all historical sites, such as Acropolis and Plaka, the National Archaeological Museum and the New Acropolis Museum, Syntagma Square, Monastiraki, as well as from the busy shopping points, Ermou Street and Kolonaki square. The Omonia metro station is just few meters away and transports you quickly to every point of the city, as well as to the international airport of Athens and harbor of Piraeus.

From Port of Piraeus
By train: take the line 1 from Piraeus  and exit at Omonia station. Walk down Pireos street.

Taxis: All taxis are yellow and equipped with a metre displaying the fare. The driver is obliged to activate the meter upon hire. From 05:00-24:00hrs Tariff 1 applies, while from 24:00-05: 00 hrs Tariff 2 comes into effect.
Oasa buses website: www.oasa.gr 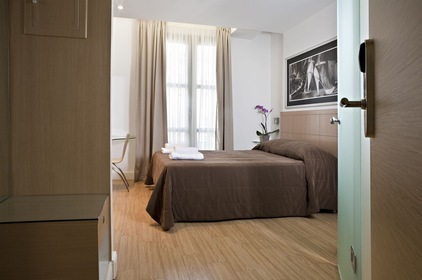 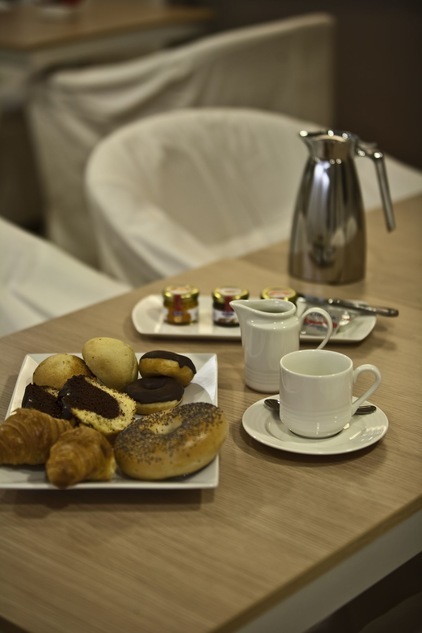 The Chic  Hotel is located in the cultural and commercial center of the city, in...
read more